The Golden Age of Hollywood: The Rank & File

While the studio system is often derided as giving too much control and wealth to Hollywood’s moguls instead of the actual creative types, the system actually provided a stable source of income for below the fold types. 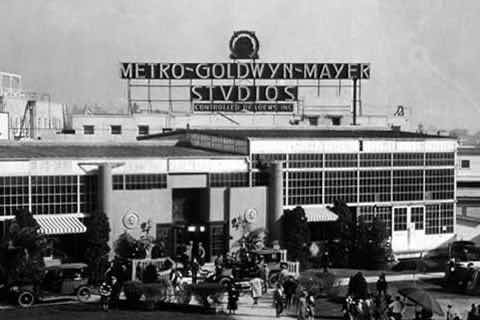 B-List types and character actors often have to hustle these days for work. “That Guy” and “That Girl” actors often frequently pop up on television and in movies these days because they have to work to put food on the table. During Hollywood’s golden age, however, most everyone in the studio lot was a full time employee of the studio. Everyone from A-List movie stars to utility actors received a weekly paycheck and benefits. A contract player at MGM would sign a seven year contract which guaranteed him or her a steady paycheck regardless of whether they worked that week or not. 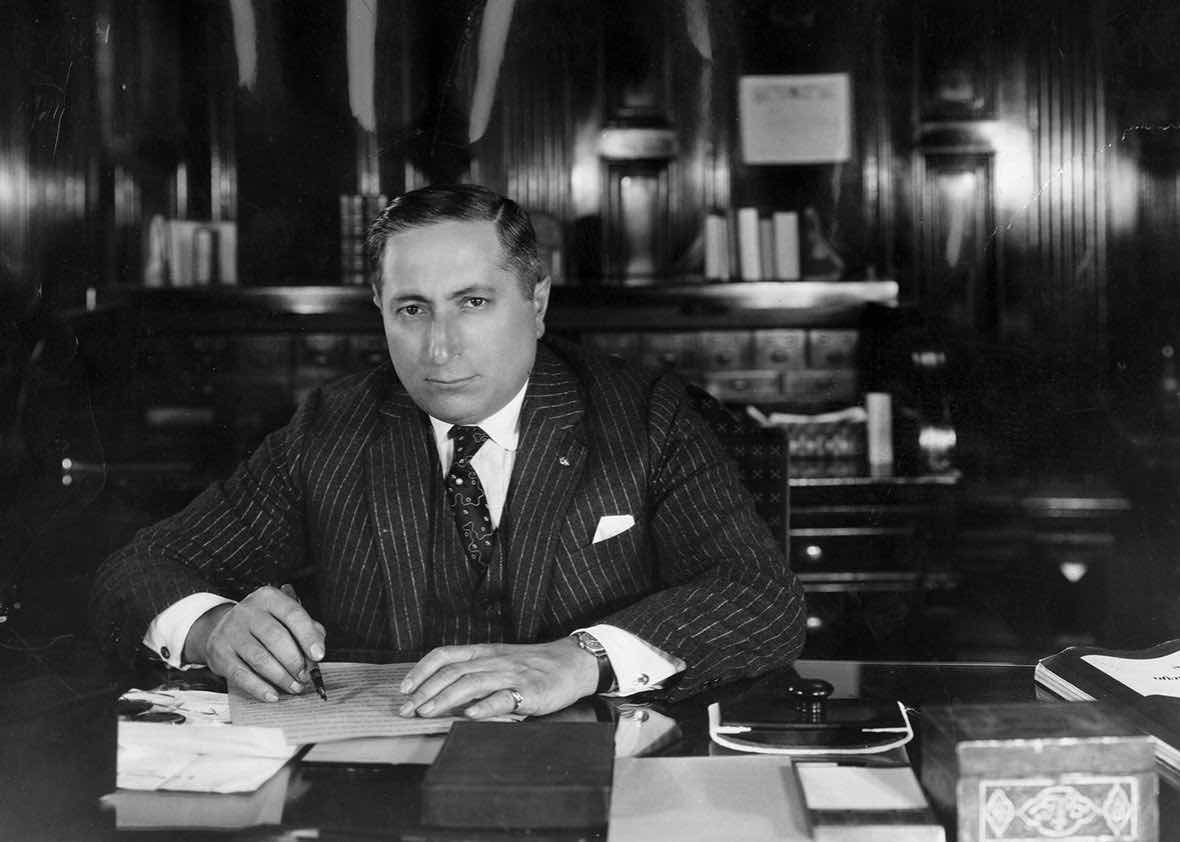 Today, most talent is hired on a contingency basis. If an actor wants to get paid, he or she must hustle for work. Back then, they were salaried employees for the studio. The studio didn’t do this out of the kindness of their hearts; during Hollywood’s golden age, the major studios could sell pretty much anything they could produce. As a result, the production of motion pictures had been turned into an assembly line process. Having a ready to go stable of actors who could be called upon at a moment’s notice to act in a picture was a cost effective way to keep movie production going. 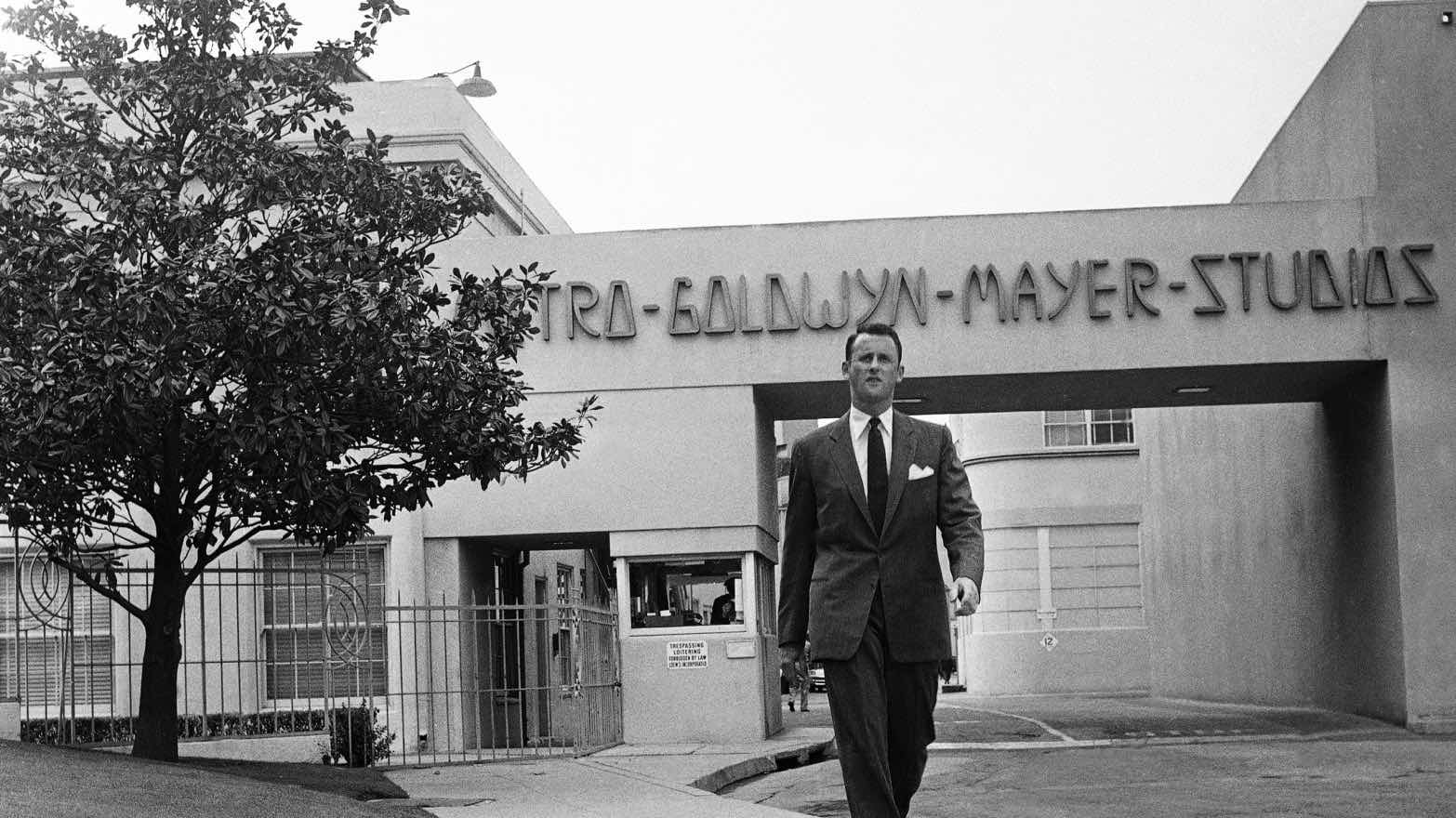 While this provided a stable income for many, some of the biggest stars chafed under this system. In order to stay on the good side of the powers that were, they had to do as they were told. If they didn’t want to make a particular picture, it was too bad; if they wanted to keep working they had to do it. Studio titans could punish big names by denying them the opportunity to make another picture. As long as the studio kept issuing the paychecks and were following the terms of the contract, the actor had no recourse. The collapse of the studio system put power into the hands of the big name talent.

Posted by Webmaster at 5:55 AM