After the motion picture industry solved its problems with Thomas Edison by relocating to Southern California, it soon ran into another problem- supply. The world was clamoring for more motion pictures, far more than the industry could provide at that time. Theater owners decided to take matters into their own hands; establishing and buying studios of their own that could ensure a steady stream of product. William Fox’s Fox Films was one such enterprise. Fox’s theaters would get first pick of the studio’s films. The studio would sell its films to the highest bidders in markets without Fox theaters. 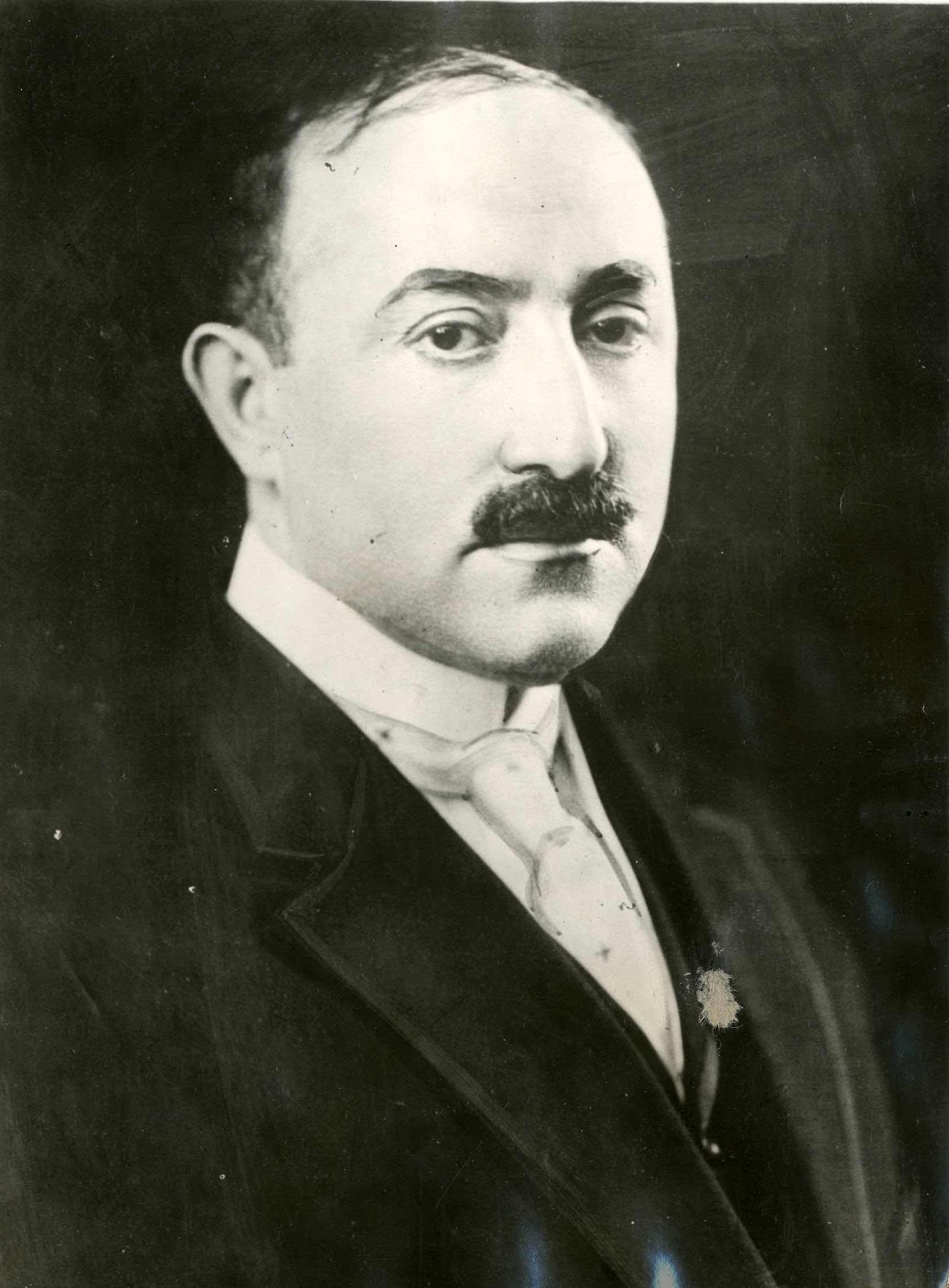 Marcus Loew, whose Loew’s Theater chain was one of the biggest exhibitors at the time, decided to assemble a supplier by buying three existing studios- Metro Pictures, Goldwyn Pictures and Mayer Films. Metro-Goldwyn-Mayer. While it might have seemed like a pricy option to buy three established studios which were owned and operated by three opinionated moguls, it turned out to be one of the smartest deals Loew had ever made. 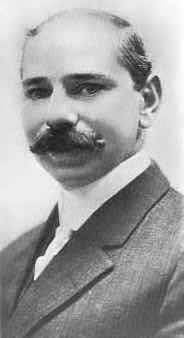 Metro-Goldwyn-Mayer would reign over Hollywood during the golden age of films. Led by Louis B. Mayer, who ended up winning the studio power struggle, MGM proved that it was up to the challenge of producing the pictures its parent company needed for its theaters. Mayer created a literal motion picture factory whose film making prowess was unmatched by anyone else. MGM locked up Hollywood’s top talent- actresses, actors, directors and writers- providing them with a steady income based on their value to the studio. Whereas many in Hollywood today have to hustle for parts, at MGM the talent were full time employees, making weekly pay regardless of whether they were actively working on a project. Mayer’s dream factory often seemed to be less of a dream and more of a factory. 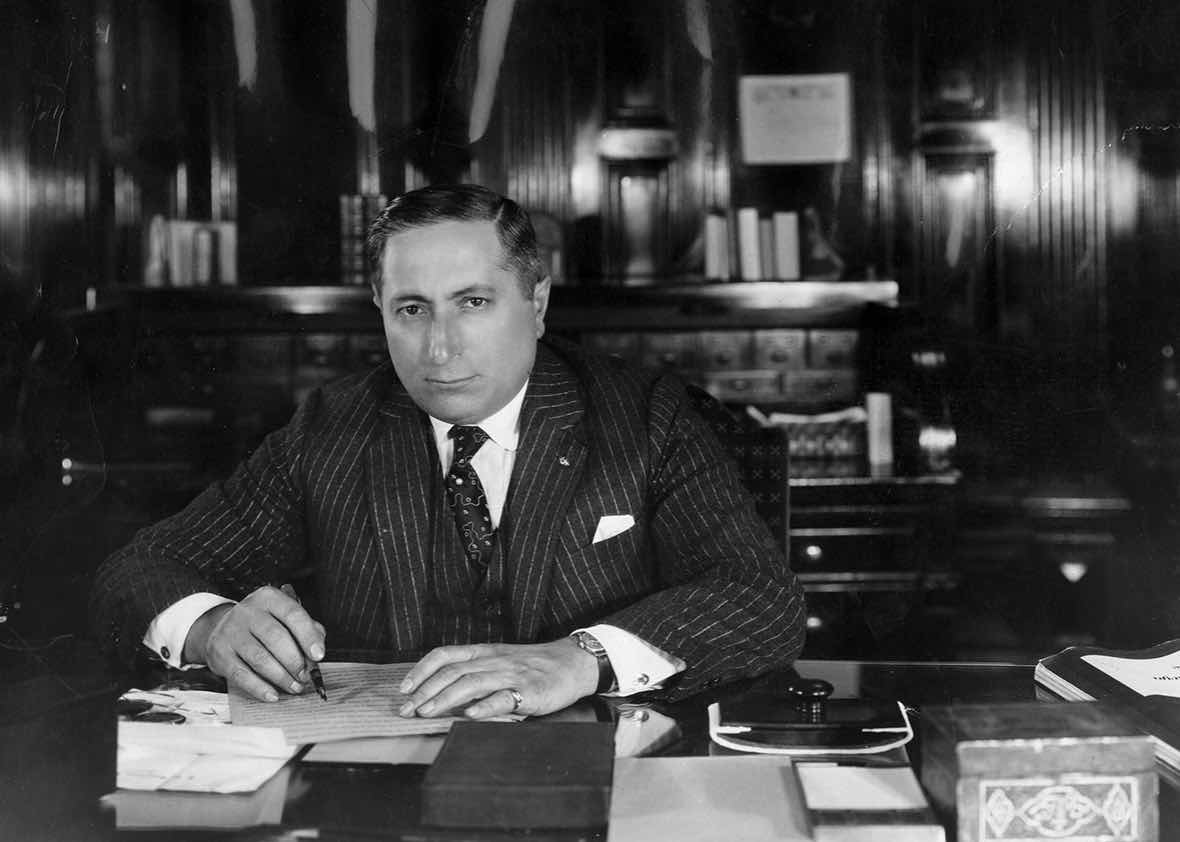 MGM would become the gold standard in Hollywood; the studio that all others would be judged against. Nobody could make films as quickly or efficiently as MGM and nobody had more power than its leader, Louis B. Mayer. Mayer’s power and influence wouldn’t insulate him or his studio from Hollywood’s next big challenge. 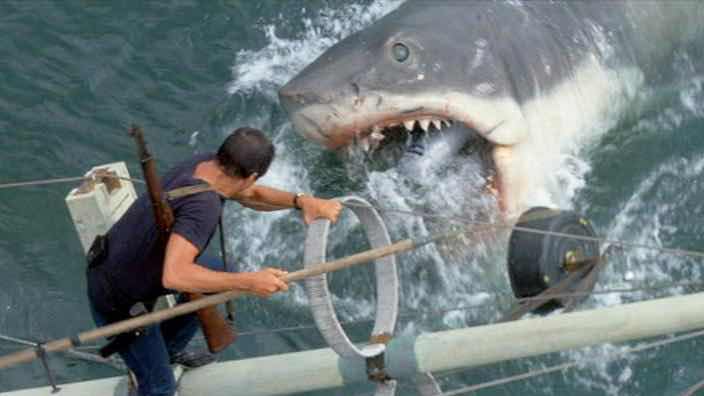