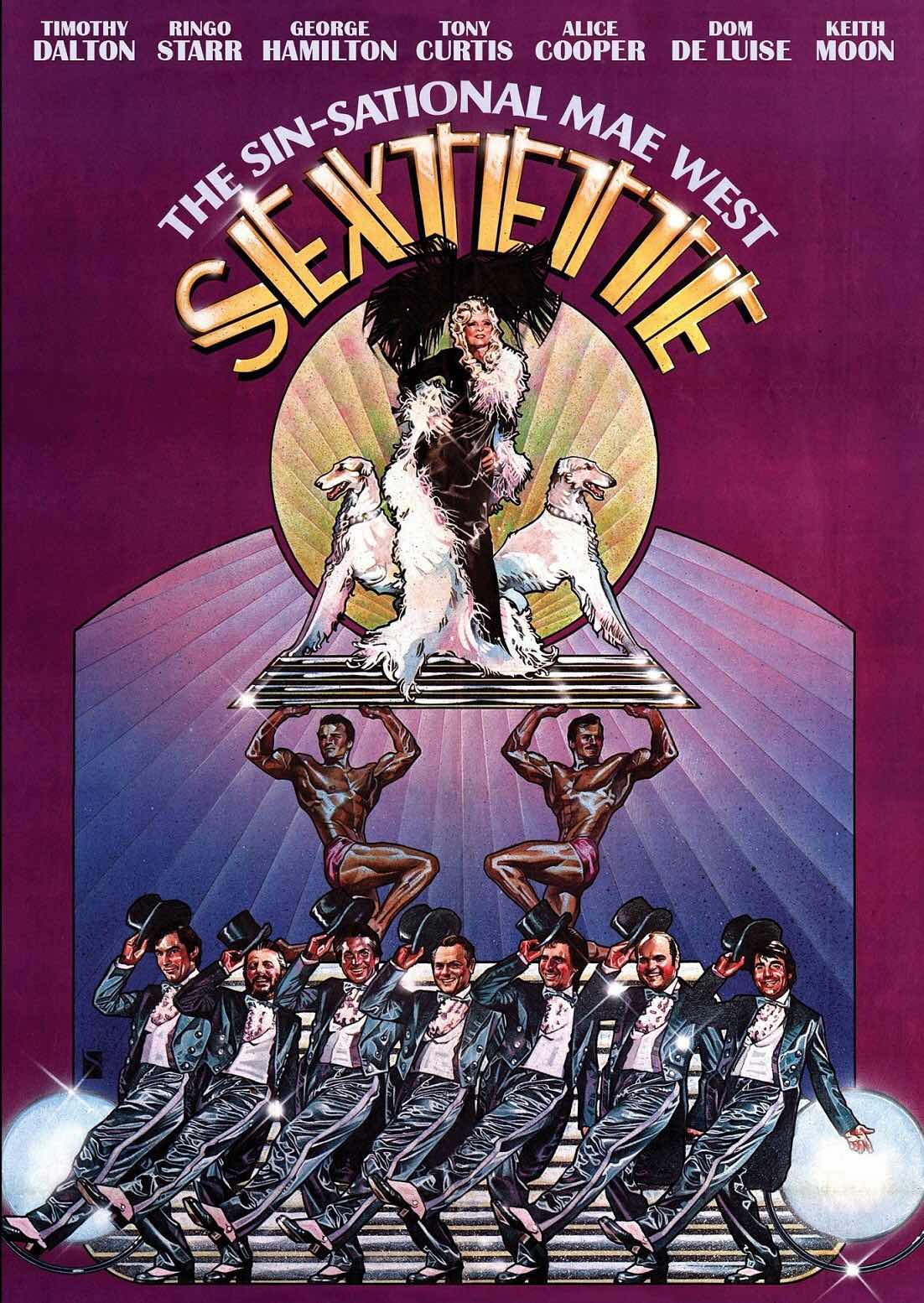 In the golden age of Hollywood, Mae West reigned on the silver screen. Her blend of bawdy comedy and risqué double entendres mesmerized audiences. That all changed when Hollywood decided to police itself in order to avoid government censorship. While still popular, Mae’s films quickly became a target for the newly enacted “Hayes Code”. Rather than change her act, Mae went into semi-retirement, writing and performing in bawdy plays and musicals but rarely on the silver screen. 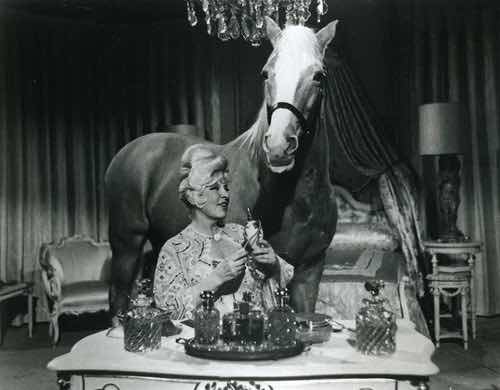 In the 1960’s, it appeared that the world had caught up with Mae West. After a successful guest role on (of all things) Mr. Ed, Mae West made it clear to one and all that she would consider movie roles again. Though now in her 70’s, Mae still sought the sort of sexy roles that would have made sense for her to play decades earlier. This attitude resulted in few offers from Hollywood. 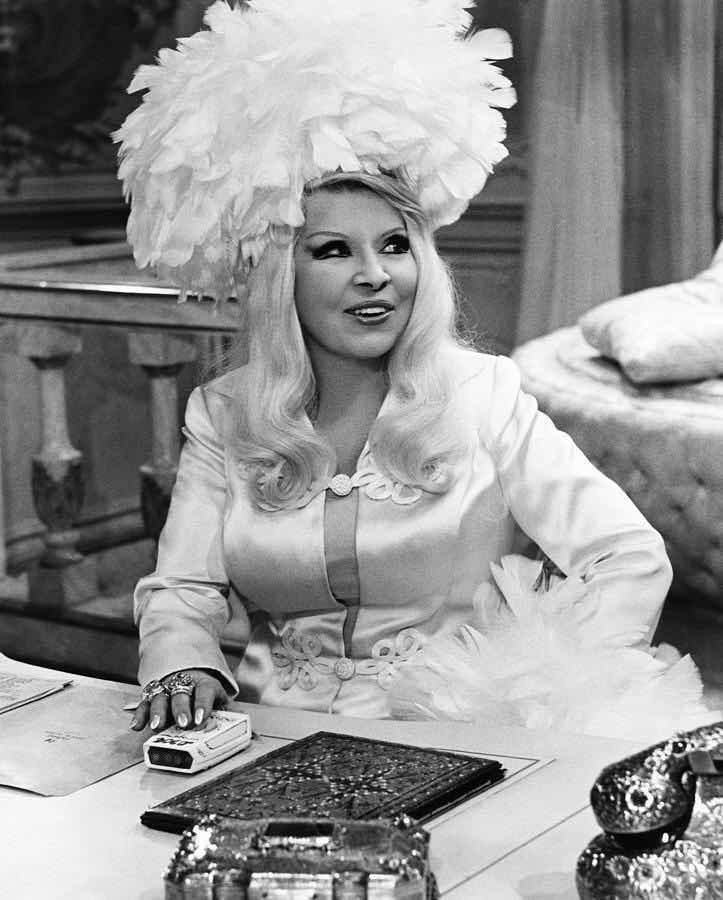 In 1969 that would all change. Twentieth-Century-Fox was desperate for a ‘today’ picture that would push the boundaries of what could be shown on the screen. Myra Breckinridge would be the picture that would show the world that Twentieth-Century-Fox was ‘with it’ and could be a comeback vehicle for Ms. West. Mae agreed to do the film as long as certain changes were made- her character’s name had to be spelled ‘Leticia’ instead of ‘Letitia’, she needed to get at least one musical number, her age should never be mentioned, she was the only woman who could wear white on the set and she had to be in the film’s notorious orgy scene. The studio agreed to all of these demands. The film was a box office disaster, sending Mae back into retirement. 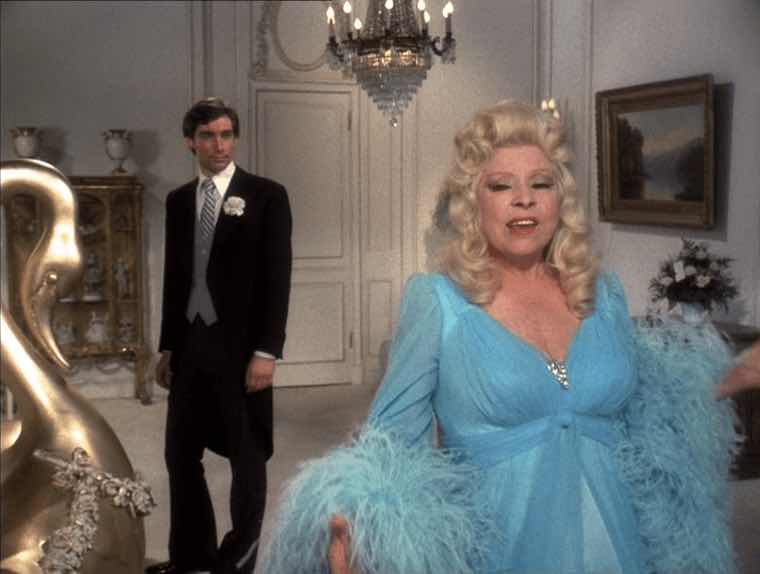 Temporarily defeated, Mae decided to dust off an old script she had written nearly twenty years before and try to get it made as one last hurrah. Sextette was a bawdy play that depicted a sensual, sexy woman whose feminine wiles were no match for the men of the world. Mae was too old to play the character when she originally wrote it twenty years before. As an eighty plus year old woman, she was definitely too old to play the leading lady in the film. Interestingly, she didn’t even need the money. Her wise investments meant she was worth around $100 Million at the time. She even used to sell her year old Cadillacs to friends for $1 because she didn’t like riding around in an “old” car. This project was mainly an ego boost for Ms. West. 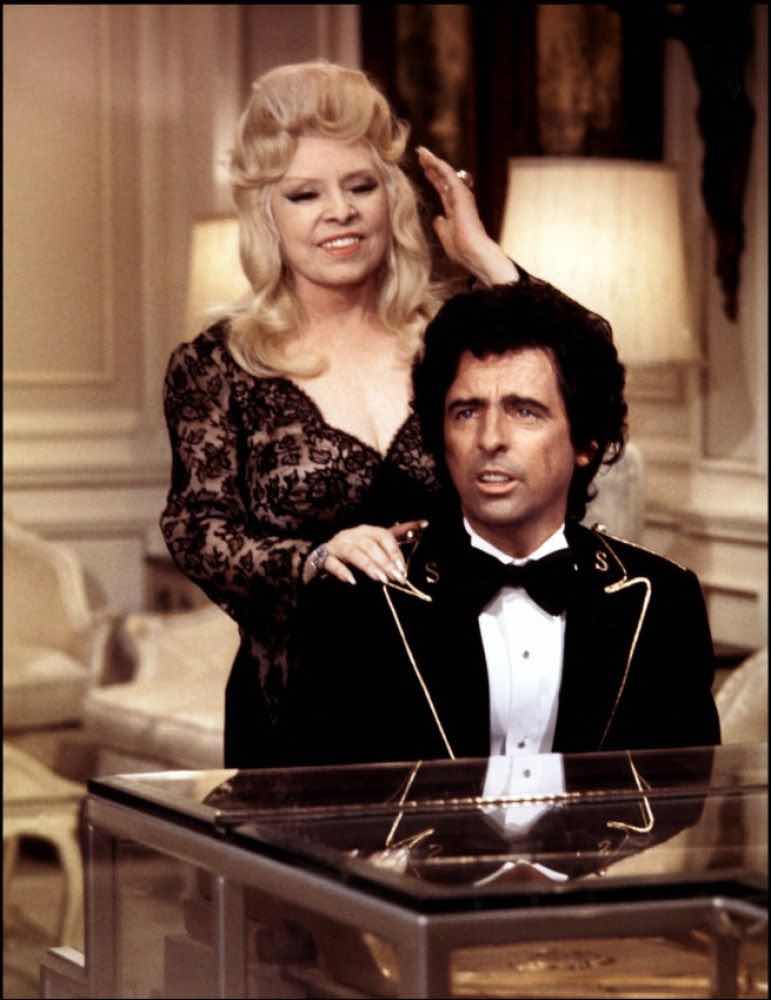 Seeing “great grandma” Mae cavorting with a cast decades younger than she has to be seen to be believed. It was almost as though Madame Tussaud’s Mae West figure became sentient and slightly ambulatory and the picture’s producers chose to film it for posterity. 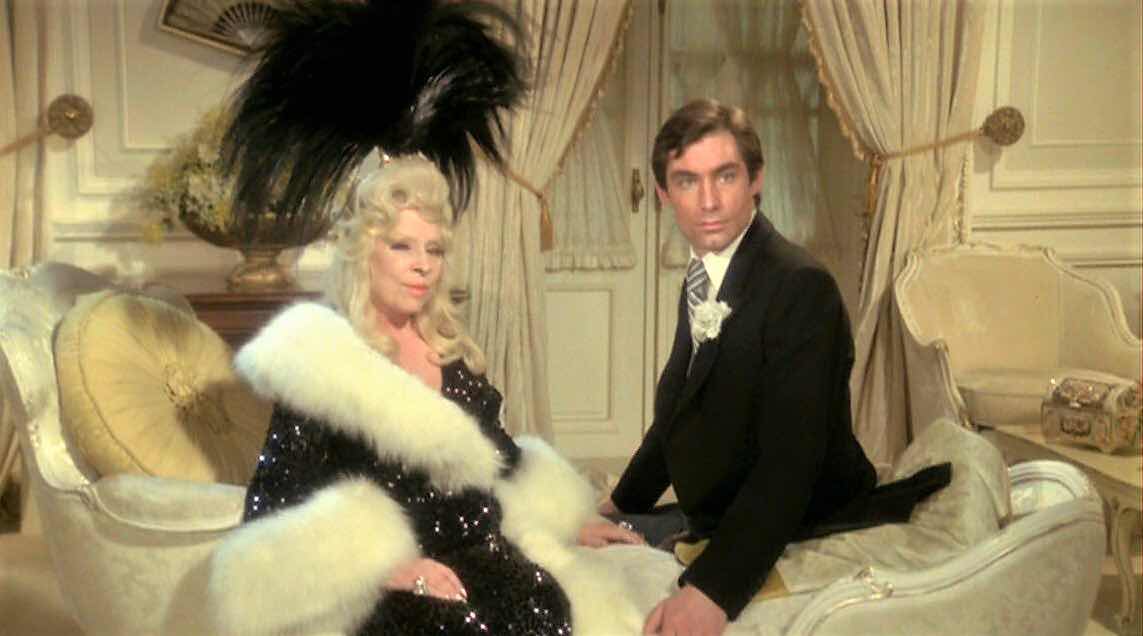 The film was an even bigger box office disaster than Myra Breckinridge and marked the inauspicious end to the legendary Mae West’s career. She would die not long after, her legendary status intact. 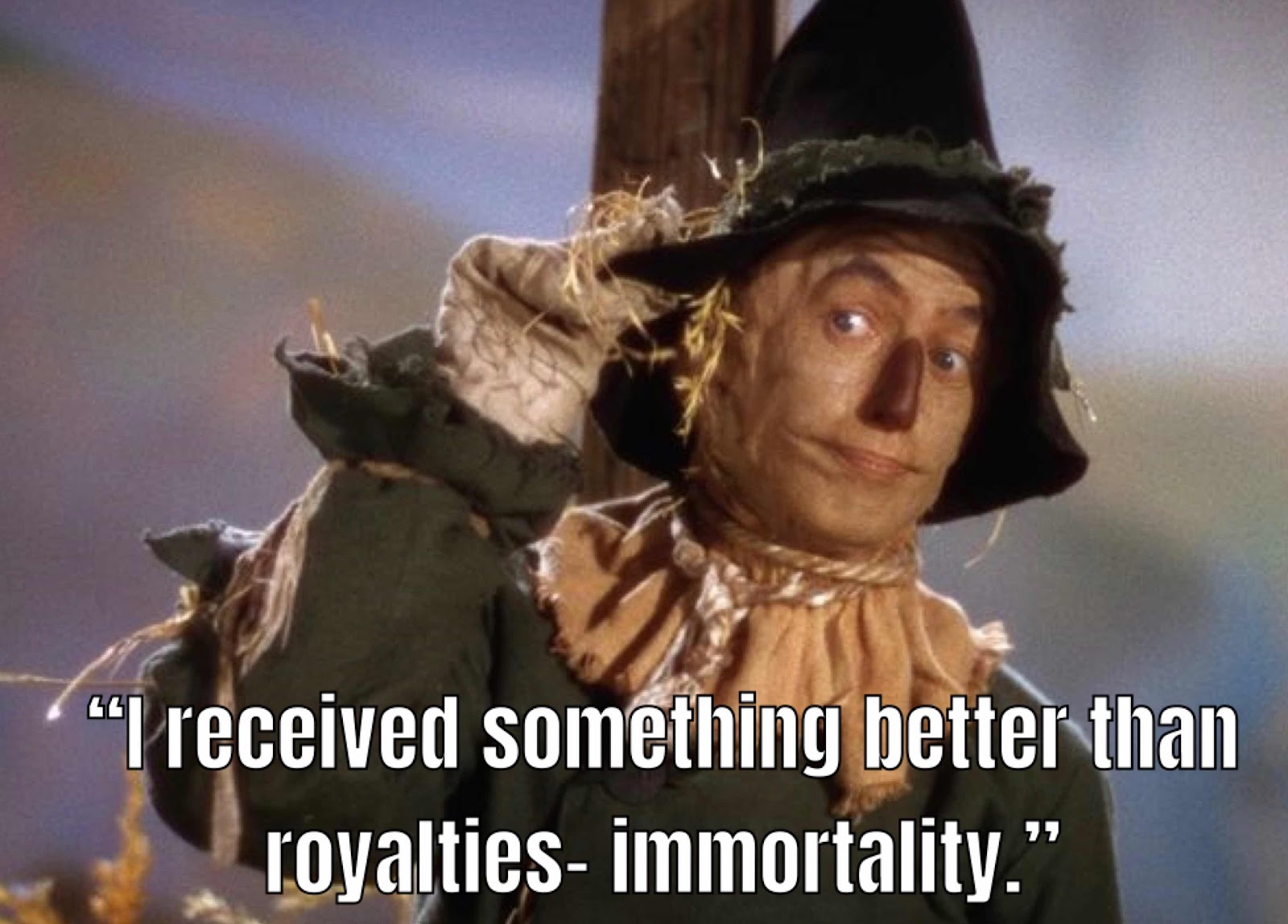