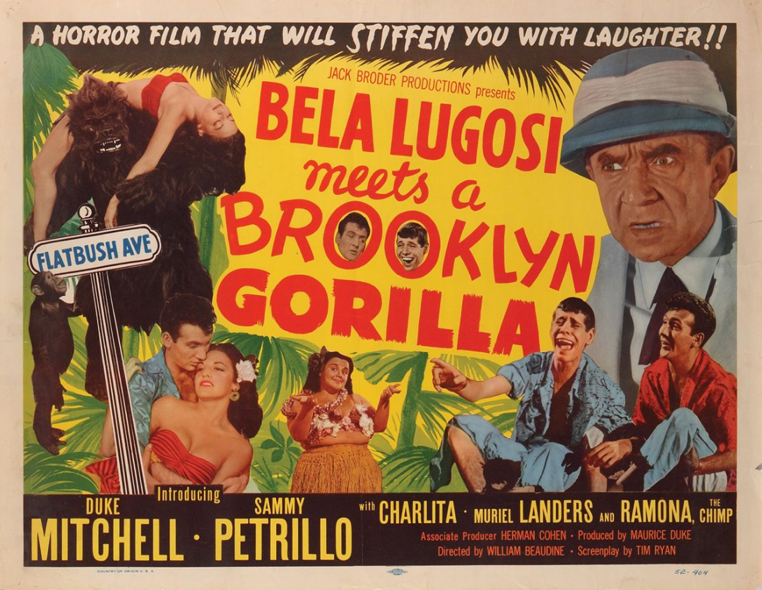 Long before he had to stoop to make Ed Wood films, Bela Lugosi stooped to make a film with a low rent Martin & Lewis knock-off comedy duo. Mitchell & Petrillo were a dollar store version of Dean Martin and Jerry Lewis, with Sammy Petrillo even aping Jerry Lewis' haircut. 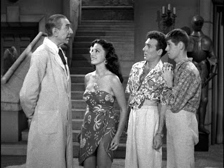 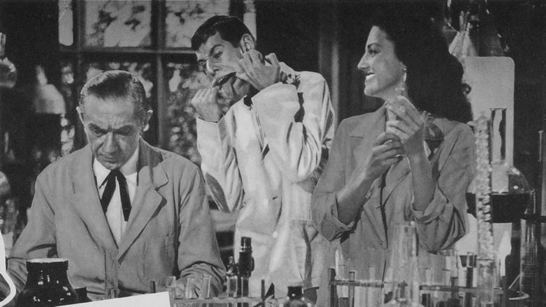 Spoiler Alert: it was all a dream. For you, however, it might be a nightmare.
Posted by Ralph at 7:40 AM