The Monkey's Too Short Uncle

When the Tommy Kirk and Annette Funicello film The Monkey's Uncle came in a bit short in its run time, Walt Disney chose not to try padding out things out with extraneous scenes. 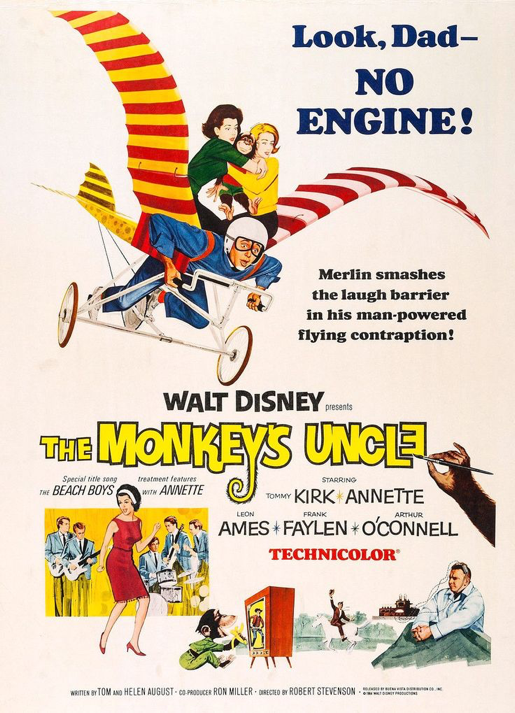 Instead, the company did something that would be virtually unthinkable these days; it edited a television special down and ran it as a featurette before the film. Not only had the film aired on television for free, but it also was a lengthy advertisement for Disneyland. 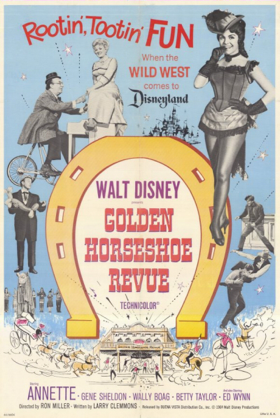 That Walt Disney could take a television show and put it in theaters was a testament to his careful attention to quality. Just about every episode of his weekly show was filmed with high quality cameras and to feature film standards, which made it easy to put them in theaters.
Posted by Ralph at 7:44 AM