Martin Landau, whose brilliant performance as Bela Lugosi earned him an Oscar, has passed away at age 89. 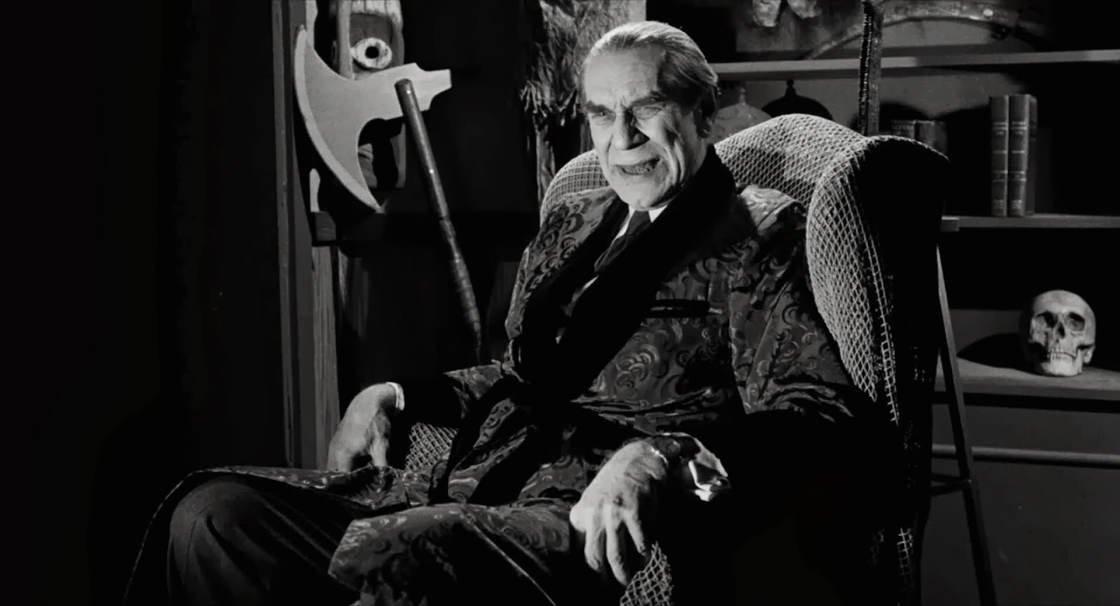 Mr. Landau began his career on the Silver Screen in such films as North By Northwest and Cleopatra. It would be his work on the 1960's television show Mission Impossible that would propel him to superstardom, leading to a multitude of film roles. His career would wane in the 1980's until he earned an Academy Award nomination for his role in the film Tucker, which would reinvigorate his career leading to his award winning role as Bela Lugosi.
Martin Landau was born to play a down on his luck Bela, drawing on his own career lows. It was an amazing performance and led to another career resurgence. Martin worked consistently for the last few years, retiring from acting two years ago.
Posted by Ralph at 5:41 PM