Most of the time the elaborate sets built for Hollywood films are ephemeral; destroyed and thrown out at the end of the production. Some sets, however, take on an extended life long after the film they were eventually used in has taken its place in a Wal-Mart DVD dump bin. 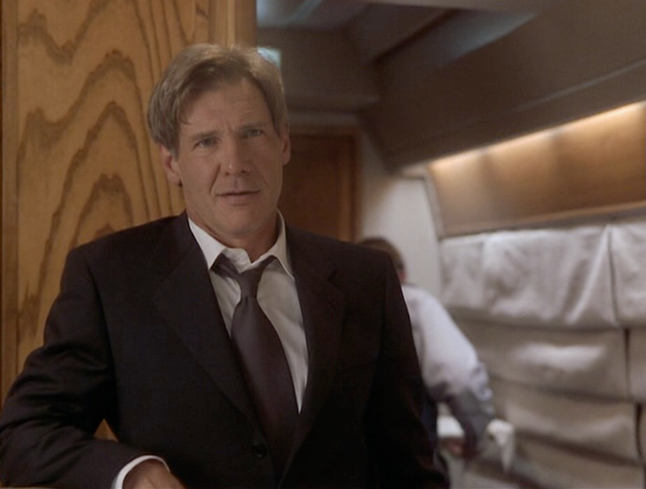 One such set was Air Force One, which was built for the Harrison Ford film Air Force One. The filmmakers spared no expense in recreating the famed aircraft and realized afterwards that it was so realistic that maybe other productions might want to rent it out. Renting out the set became a lucrative side business. One such renter was NCIS, which used the set in its first episode. The characters even joked about the "real" Air Force One looking just like the one from the film. 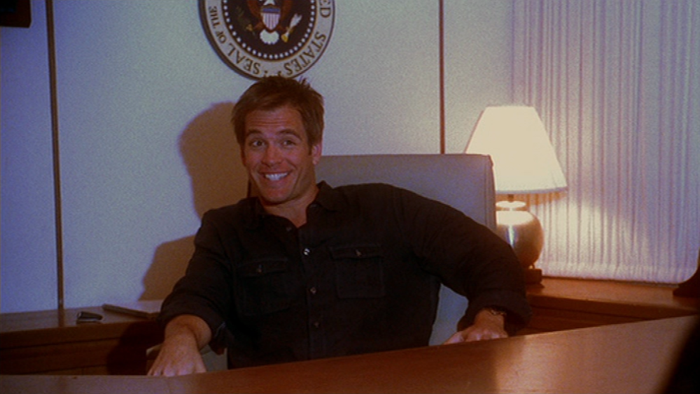