Eagle-eyed viewers might have noticed that Paul Reubens had a small role in 1992's Batman Returns as the Penguin's harried father. It was a nice role given to him by Tim Burton at a time when Hollywood had turned its back on him. 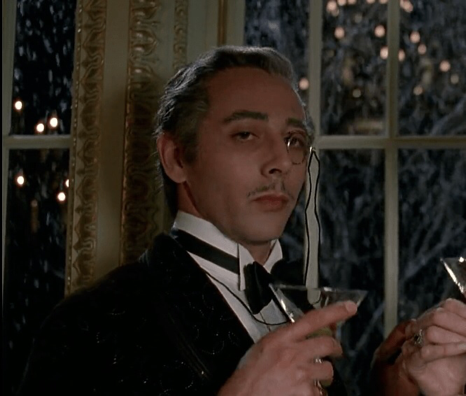 Twenty five years later, Paul would do something nobody had ever done in the Batman franchise; he would play the same character in the rebooted prequel Gotham. On Gotham, he would play Penguin's father yet again. While his first role portrayed him as nothing short of a monster for abandoning his son in a sewer. In Gotham, he was more sympathetic; he didn't know that he had a son and quickly embraces him into his world. [Spoiler Alert]  He wouldn't live long on the show, but he would have a huge influence on his son. 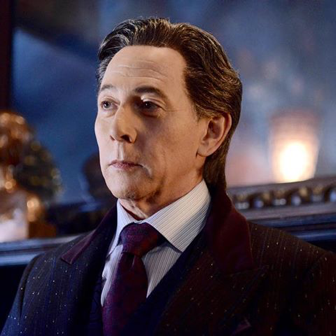