The entire film was a WTF?!? Moment- take beloved Beatles songs, craft them into a loose story of sorts, then hire an Australian based disco band to perform them.

The poor souls who actually paid good money to see this film must have thought they were having a very bizarre dream. Steve Martin and George Burns sing! Borderline offensive minstrel robots dance! Old people sway to the music with grins on their face that seem to say 'this must be that rock music that's popular with the kids these days!' From beginning to end, there's nothing but bizarre images, poorly cast stars and plenty of scenes that make one question the sobriety of all involved.

It's difficult, but not impossible, however, to choose the biggest WTF?!? Moment and it comes at the very end. The movie ends with a reprise of the title song sung by the most random group of celebrities you've ever seen. Carol Channing, Jose Feliciano, Dame Edna, Wolfman Jack, Connie Stevens, Minnie Riperton, Sha-Na-Na and even more celebs, arranged like they're taking an elementary school class picture, send the audience home on a bizarre note. It was almost like the producers just picked up a Beverly Hills phone book and randomly started calling people until they had enough yeses to fill the bleachers.

In an even bigger shock, Paul McCartney and George Harrison join in the "fun". While it would be easy to see Ringo Starr taking part in this travesty (he had a role in Mae West's Sextette after all) it is difficult to believe that anyone else from the Beatles would want to participate in a film that turns their classics into overly produced desecrations. Since the Beatles had already sold their compositions on the cheap years before, they didn't have any type of control or input on this project. Which makes George and Paul's decision to have a cameo in this trainwreck all the more baffling. They didn't make any money off the songs used in the movie and should have known better.

We can only guess at why the producers chose to round up everyone in Hollywood who said yes and randomly insert them into the end of the film. The best answer is probably that the film was running short and they needed to add a few minutes at the end. Very bizarre, WTF?!? minutes.

Email ThisBlogThis!Share to TwitterShare to FacebookShare to Pinterest
Labels: WTFMoments

"Don't do that! I can't take loud noises! Tell me before you do that again!"

On this site we'll be talking about movies (good and bad) and how much we love them! Our name is inspired by the classic film The Curse of the Screaming Dead in which one character is officially named "Blind Kiyomi", apparently because the filmmaker didn't think we could tell she was supposed to be blind based on her performance alone. 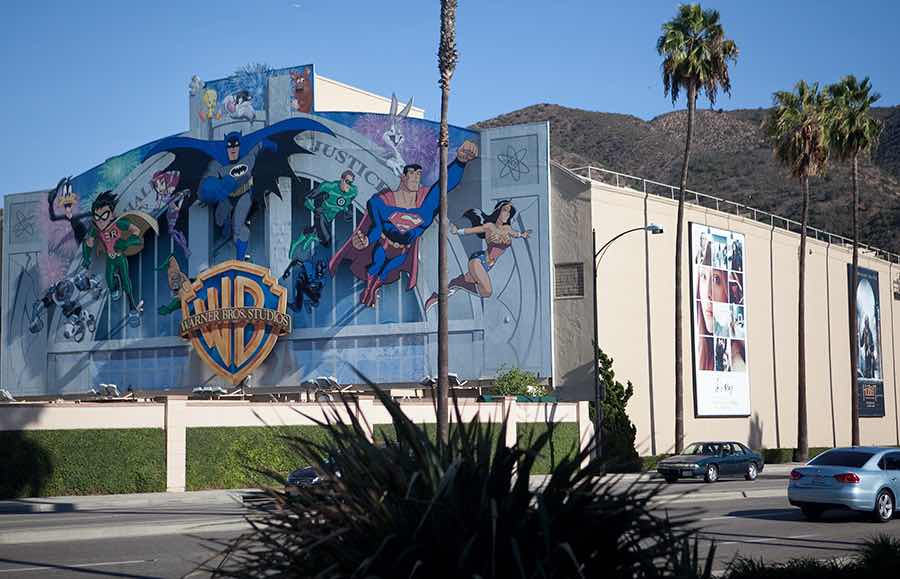